• Also known as Brown Bullhead
• Breed in late spring or early summer in protected areas of shallow water (under rocks, in hollow logs, under docks).
• Fry are guarded by both parents for up to 5 days after hatching.
• Adults feed at night on mollusks, insects, leeches, crayfish, algae, aquatic plants, fish and fish eggs.
• Juveniles feed mostly on insect larvae.
• Mature in 3rd year and may live 6-9 years.

British Columbia
• Introduced to BC
• Widespread in the Fraser Valley and on southern Vancouver Island.

Global Distribution
• From Nova Scotia and New Brunswick west to Saskatchewan and south to Alabama and Louisiana,
• Introduced to numerous watersheds in western United States and to several countries in Europe and Asia

• Believed responsible for the extinction of an endangered fish in BC, the Hadley Lake Sticklebacks of Lasqueti Island. 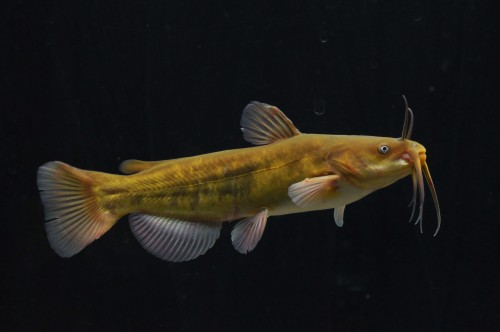 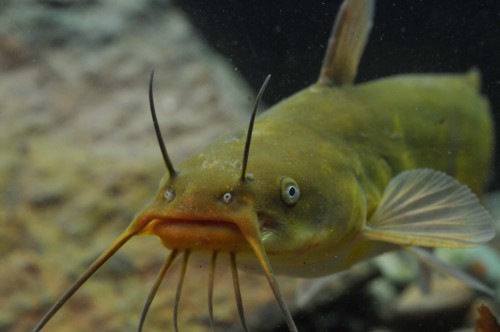