Freshwater Fish of the Fraser Valley

The freshwater fish of BC are fascinating!

There are few species of freshwater fishes in British Columbia compared to most other provinces and states. Many were wiped out by glaciation and have been unable to recolonize rivers isolated from one another by mountains.
The combination of isolation, low species diversity and high habitat diversity has produced a hotbed of evolution. New forms of familiar species like the Cultus Lake Sculpin, the Nooksack dace and the bewildering variation in life histories among salmon stocks are the result.

In the Fraser Valley: 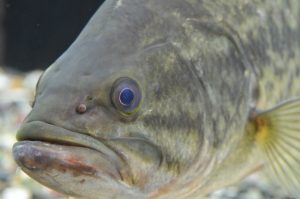 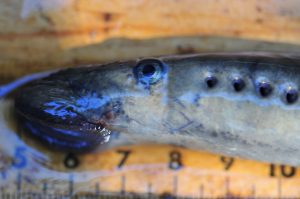 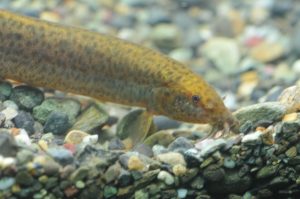 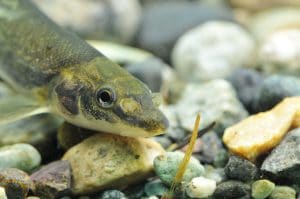 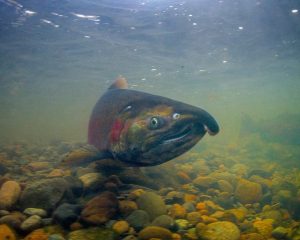 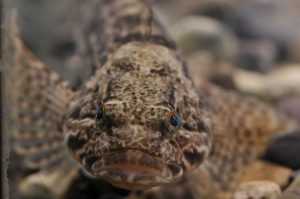 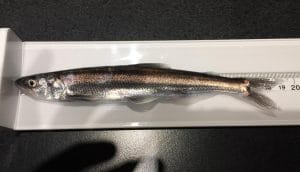 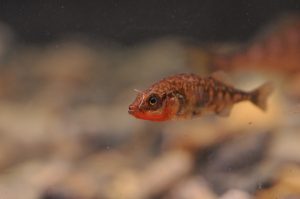 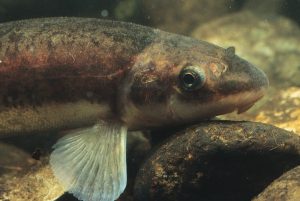