Larvae
• Body Length 2-20 mm
• Variable body form, but most commonly:
• Cylindrical body tapering to cone at front
• Head reduced but some parts protrude from end of cone
• Mouth parts two parallel fangs
• Pair of prolegs on each of 8 abdominal segment with rear pair much longer
• 1 to 4 rounded lobes extend from tip of abdomen near the top; lobes are shorter than longest prolegs
• Often seen in swarms just above water surface

• Found in a variety of habitats, often on bottom of swiftly flowing streams
• Other species found on rocks or in moss on margins of streams and ponds
• Predatory on other insect larvae, especially blackflies
• Some pupate in blackfly pupal cases after eating the blackfly
• Others have distinct pupal cases with long filaments extending from the sites

• Adults feed on emerging and adult blackflies and mosquitoes and other flying insects
• Also feed on dead insects on water surface, nectar and pollen 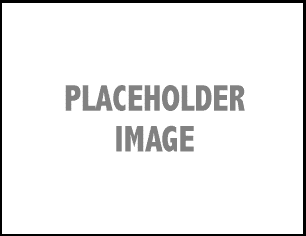