• Most occur in swift currents of streams and small rivers
• May live 5 to 6 years; half as larva
• Found among rocks, but also in exposed roots, under bark or in submerged moss
• Most abundant in cool clear water
• Feed by scraping or collecting periphyton or detritus
• Require high levels of dissolved oxygen 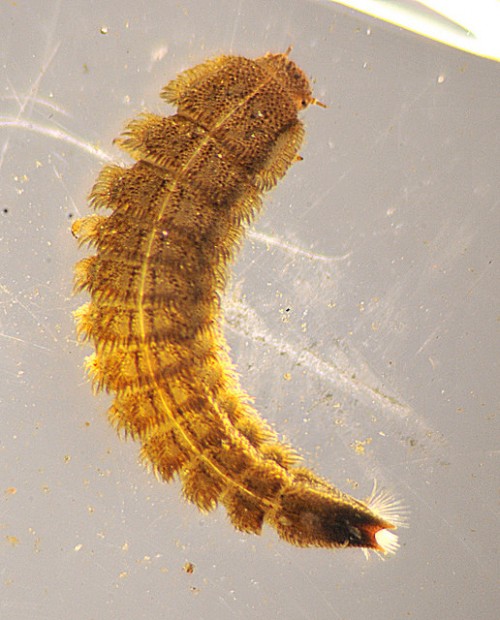